The Power Of The Camp Experience Years Later 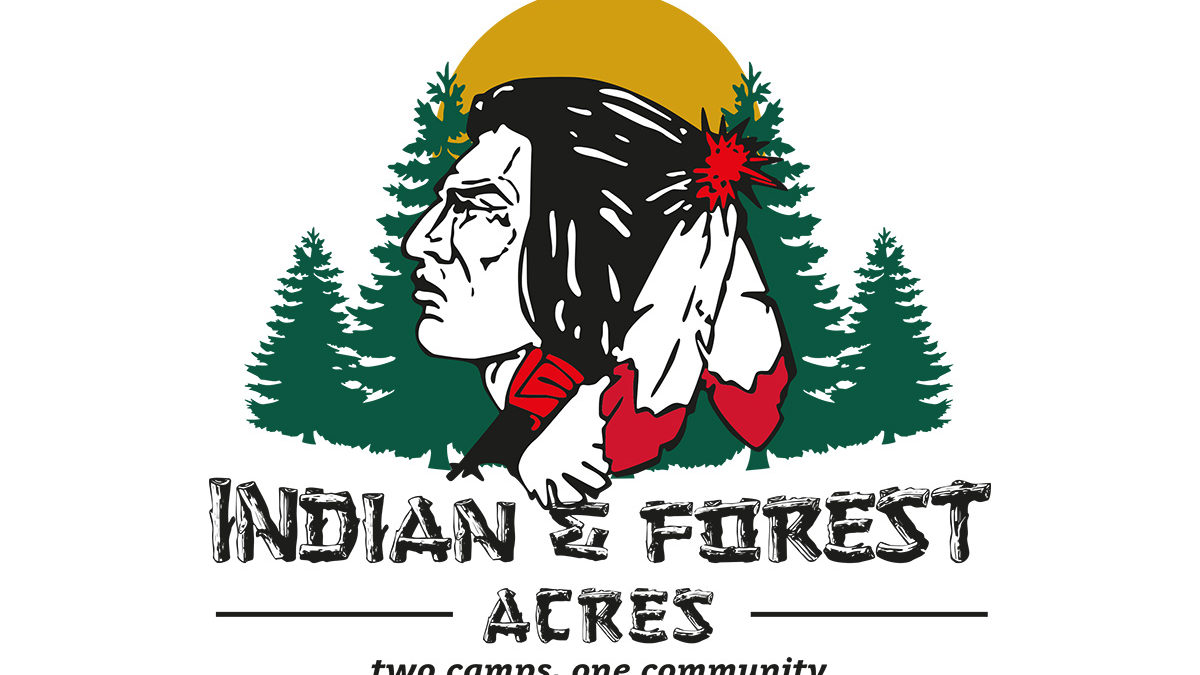 Jonathan Klein (1979-1985) was one of my campers in the late 70’s. For the last 20 years, Jonathan has been out in Los Angeles working as an actor, director, producer and sound and lighting engineer as well as teaching acting classes. He was recently interviewed for a magazine article in VoyageLA Magazine. The last question in the interview was, “Do you look back particularly fondly on any memories from childhood?”

Jon responded, “By far, my favorite memory from childhood is the time I spent at sleep away camp. I come from the East Coast, where it’s common for kids to go to camp for eight weeks during the summer. I attended Indian Acres Camp in Fryeburg, Maine for seven summers, beginning when I was ten years old. Camp gave me a sense of who I was away from my family and set me on the road to becoming the man I am today. It’s probably why having a strong community of creative, positive people around me is so important in my life.”

Not that it comes a surprise to me or anyone of us who have attended summer camp, but it is nice to hear that almost 30+ years later, the camp experience still affects his everyday life and what is important to him.